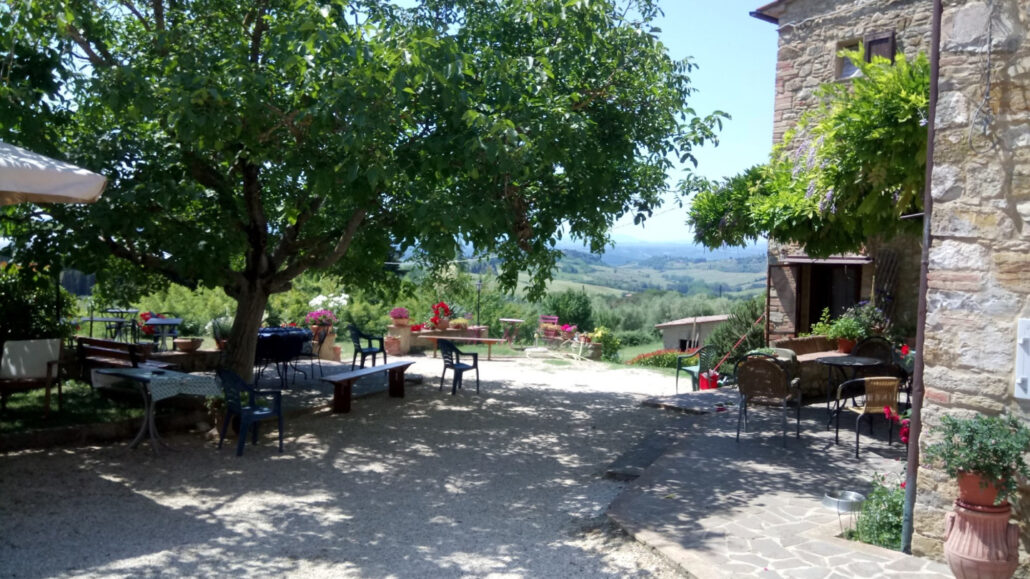 The view from Borghetto di San Fillippo, a Stilo-owned bed and breakfast in central Italy.

Stilo was the name of a portfolio of real estate in Italy that was purchased by a combination of the Percassi Group and a private equity fund in the late 1990s. That joint venture became known as Stilo. The Percassi Group is a large retail and property development company in Bergamo, Italy with a distinguished portfolio of projects. Included in the portfolio are several in-holdings in the Kaibab National Forest.

Says Vittorio Bianchi, president of Stilo Development Group, “We fell in love with the Grand Canyon and the landscape, its beauty and its wilderness, and we thought it was possible to create a ‘green’ project that would meet the needs of Tusayan.”

Some Tusayan residents have traveled to Italy to see first-hand the Stilo developments which possess cultural and environmental sensitivity and a commitment to quality and detail. One multi-million dollar restoration undertaken by Stilo is the Grand Hotel in the famous spa town of San Pellegrino Terme. In an article in Country Life, the magazine asks in a headline: “Italy’s next hotspot?”

Stilo supported the Town’s 2010 incorporation and kept its word by donating 40 acres of its properties at Ten-X and Kotzin to the town in 2014 for housing. Stilo also has made financial and technological donations to the Grand Canyon School over the years, and works with St. Mary’s Food Bank to provide a monthly food assistance service in town.

A green environmental development with affordable housing and neighborhood services is Stilo’s vision for Tusayan residents, and new world-class quality lodging and amenities for visitors.

What does Bergamo's Citti Alta share with the Grand Canyon? 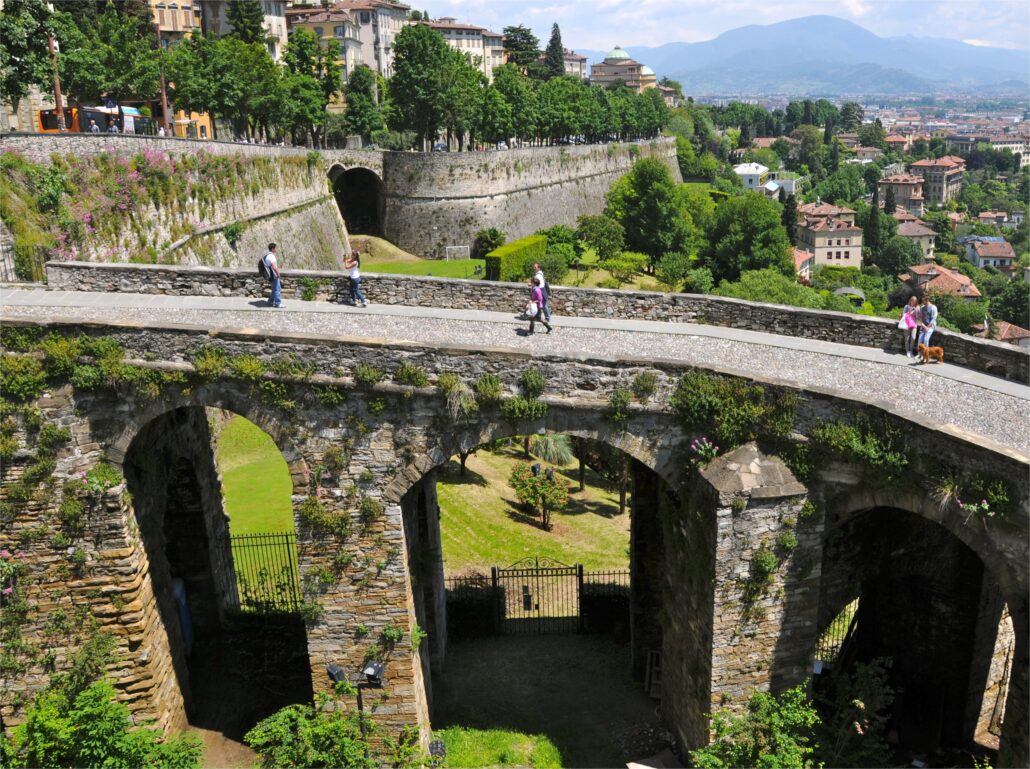 A walkway among the Venetian Walls of Citti Alta in Bergamo, Italy, a UNESCO World Heritage-recognized site near Stilo's eadquarters that features historical architechture, walking paths, shopping and restaurants.

Stilo Development Group is headquartered in the beautiful northern Italy town of Bergamo. That the city of Bergamo is composed of two parts can be easily appreciated. There is the Città Alta (Upper Town), built up on the hills, which is the "city" by definition, and the Città Bassa (Lower Town), which is a lively financial, industrial and administrative centre of national importance. The two parts are separated, both physically and symbolically, by the powerful Venetian Walls, which were built by the Serenissima Republic of Venice in the second half of the 16th century to defend the city, which was the farthermost centre on the Mainland, close to the border with Milan's territory.

Citti Alta is protected from auto traffic, as very few automobiles are allowed to drive in the area. People can take a short gondola ride into the upper part of Bergamo, where they enjoy spectacular views, beautiful historical architecture, museums, walking paths, gardens, shopping, and of course, excellent Italian cuisine.

For more information, go to www.visitbergamo.net. 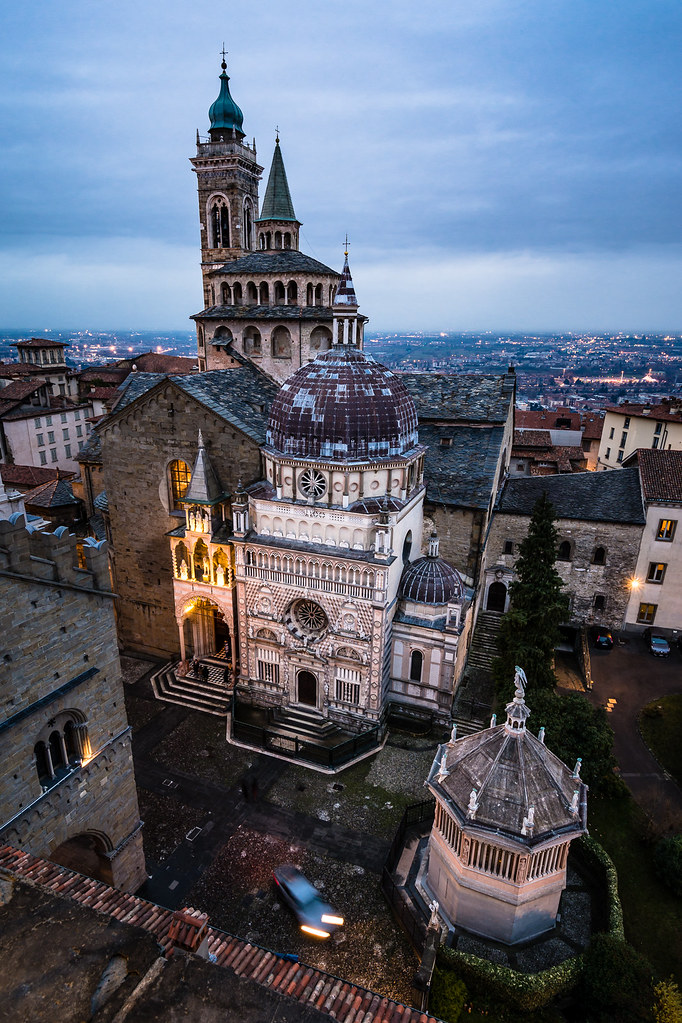 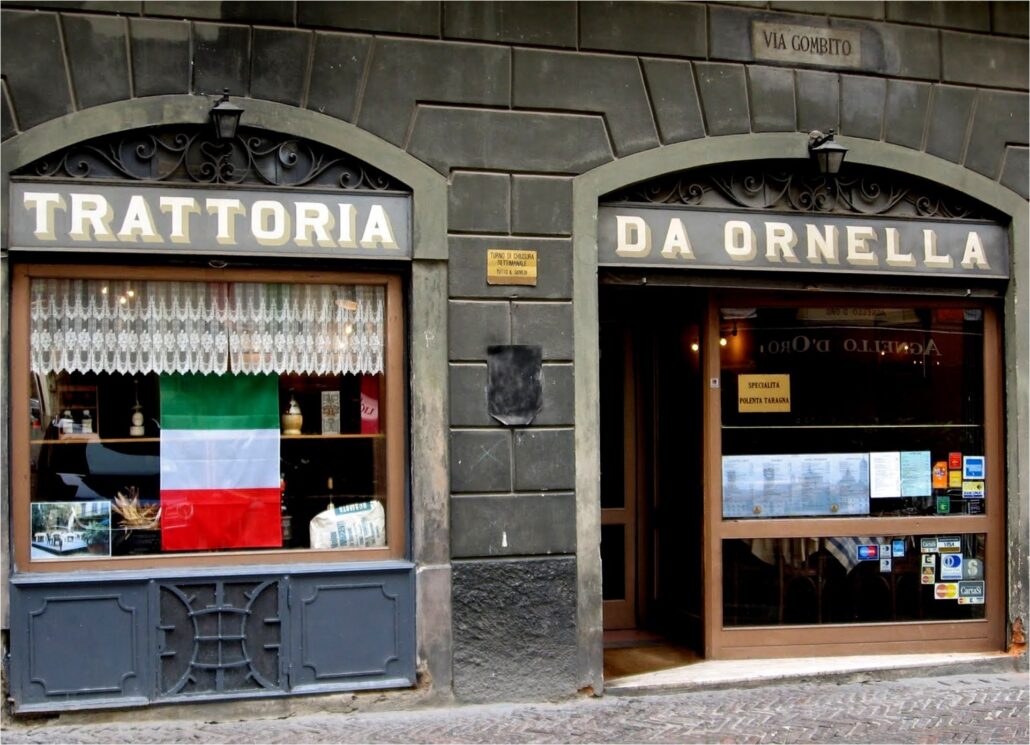 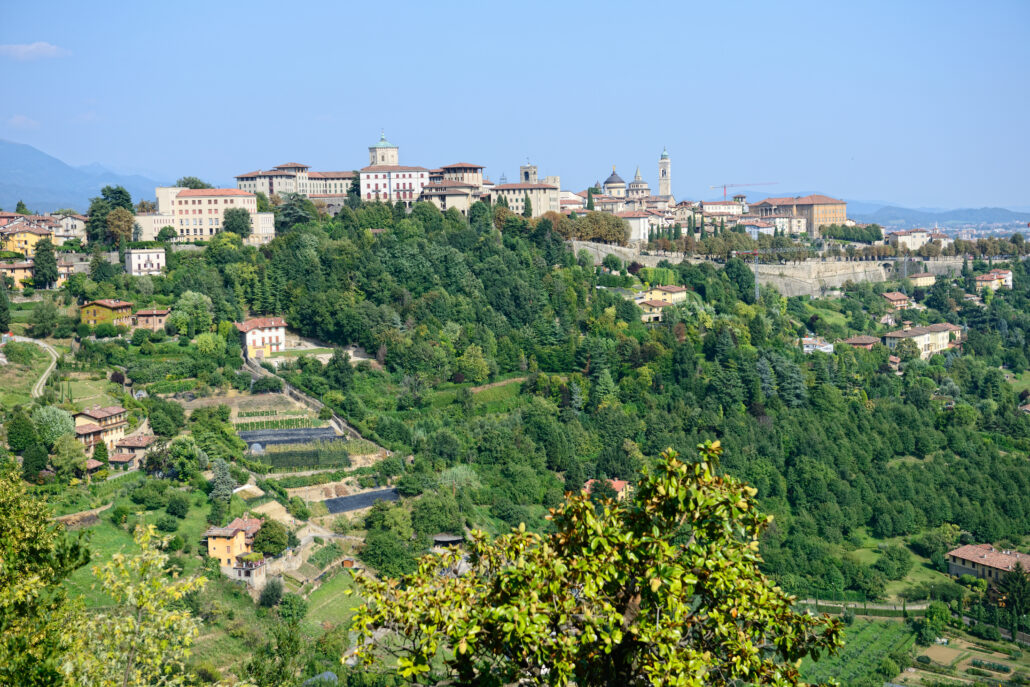 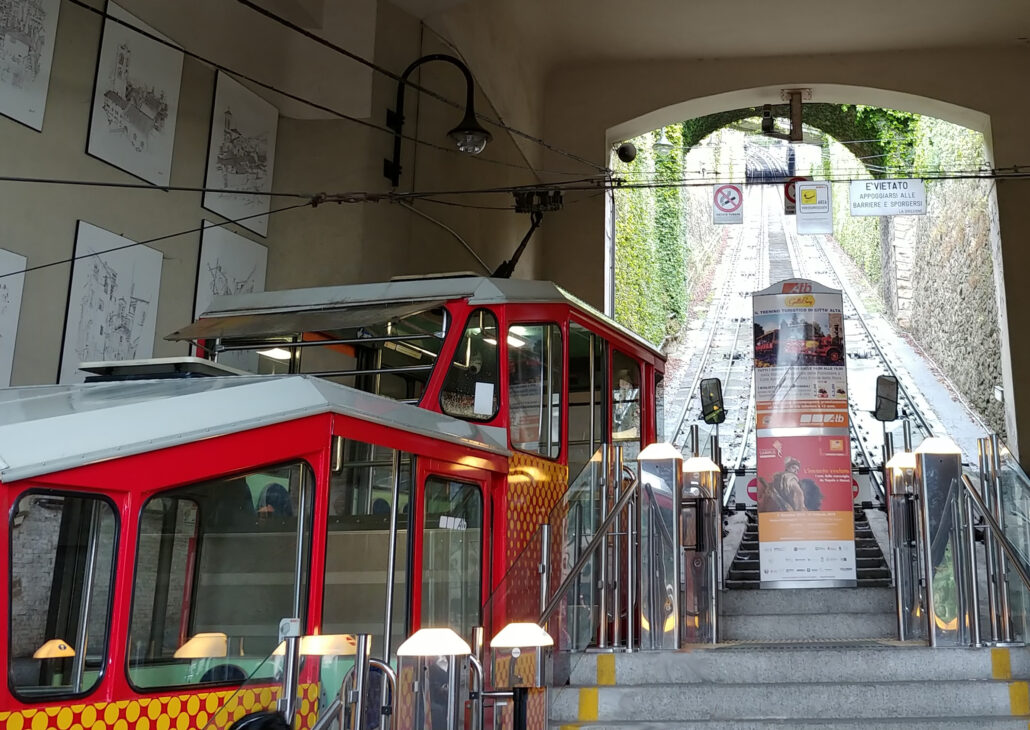